Drupal 7 was officially released in 2011, making it quite old in web years, though it still powers hundreds of thousands of websites worldwide.

Drupal 8 was released in 2015, but the path to upgrading has never been an easy one for Drupal websites (prior to 8). So our recommendation for most Drupal 7 site owners has been to wait– wait until you have the time, budget and other resources needed to do a full redesign and migration to Drupal 8.

It’s official end of life has already been decided–November, 2021. A full ten years after its original release, Drupal 7 will no longer be officially supported. What this means is no more security patches or bug fixes.

It won’t just stop working, but without official support, Drupal 7 sites will become vulnerable to crashes, hacks and other vulnerabilities. There are private companies who will continue to support Drupal 7 sites after 2021 in exchange for a support contract. But officially, it will be unsupported and after 10 years of service, most sites could benefit greatly from a more modern CMS.

But when is the best time to upgrade? What will it take? What are potential problems, or gains? And why should you continue using Drupal in the future? Let’s break down these questions one by one.

Paragraphs
When is the best time to upgrade? 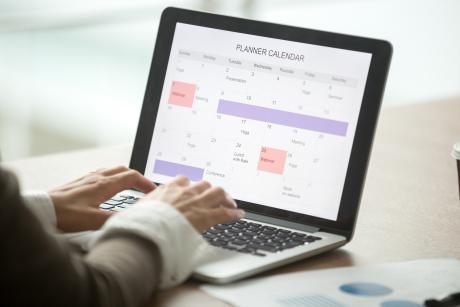 In our opinion, the best time to upgrade is the next time you fully redesign your website. While smaller, ongoing updates and improvement are critical to maintaining a vital and effective website, at some point site owners should look at conducting a full redesign.

The general recommendation is for organizations to conduct a full redesign every 2-5 years, depending on your resources, audience, content, and budget. While there’s no one-size-fits-all, anyone still running the same website after 5 years is risking their ability to stay relevant.

So much may have changed since you last redesigned–user expectations, the way people access the web, how you reach your audience. It is worth revisiting your overall strategy. Certainly the way a site is produced in Drupal 8 is also different than Drupal 7. Only focusing on a version upgrade may be a lost opportunity to take advantage of all the new features Drupal 8 has to offer.

What if I just redesigned, or don’t have the budget?

If you aren’t interested in a full redesign, or unable to consider that option, you have a few options. The first, as stated earlier, is to wait. Start budgeting for a redesign and version upgrade today, knowing you still have at least 2 years before you have to make your move.

The second option is to keep your current site as close to the same as possible, but upgrade to Drupal 8. I would love to tell you exactly what this will take. But like many things in life, it just depends.

The lowest cost scenario for an upgrade is a very simple Drupal 7 website, one that relies on minimal content types with few fields, very few contributed (non-core) modules, and nothing in the way of custom modules or templates. It our experience, however, this isn’t a very common scenario for all but the most basic of websites. The more complex sites depend on an array of custom and contributed modules and custom templates which make upgrading a more… nuanced experience.

Drupal 8 does have a great suite of Migrate modules in core that an experienced developer can use for when updating a site from Drupal 7 to 8 (or migrating from other content management systems). There are, unfortunately, quite a few areas where a versions upgrade runs into trouble, however.

Why can’t I just easily upgrade from Drupal 7 to 8? 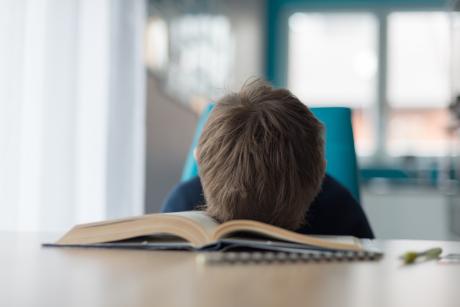 As great as Drupal is, its Achilles heel has been version upgrades. They've been historically difficult and time consuming. The good news is, from Drupal 8 to 9 and beyond, this has been addressed and fixed! But if you’re in Drupal 7,  the upgrade path is still a hard one.

There is a good reason for this, of course. With Drupal 8, the entire system was rearchitected. Unlike an upgrade from WordPress 4 to 5, for example, where the overall system remained the same, Drupal 8 changed everything. It introduced the use of Symphony, Composer, Twig templating and a greater reliance on object-oriented programming (OOP).

Extremely popular modules like Views became part of Core, which is great moving forward, but (as of now) requires users to completely rebuild any Views used on their Drupal 7 sites for Drupal 8. Themes in Drupal 7 relied on PHP Template Engine but now use the more modern Twig language for templating.

Popular methods of staging sites via the Features module were replaced by new techniques such as Configuration Management. Photos and videos are now "entities" managed by the Media module, which itself is part of the core install. These were all extremely valuable improvements, but at the cost of making version upgrades difficult.

So what does it cost? 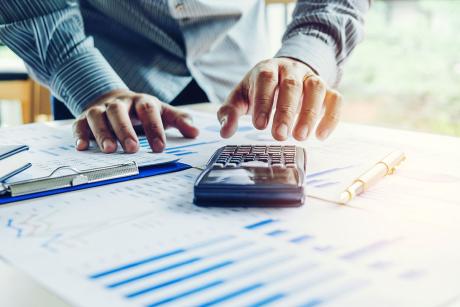 If you’re able to follow our original recommendation, and upgrade to Drupal 8 as part of an overall redesign, the cost is wide-open and not really dependent on the software upgrade. While some or all of your content might be migrated, and modules replaced with the latest versions, often times it’s faster and easier to recreate the entire site from scratch.

This approach, however, means budgeting a lot more than you might have planned for a ‘simple software update.’ Instead you budget for a full redesign and all the work that entails.

Whether you are pursuing a full redesign, or “simply” a version upgrade, the first step in estimating the cost is to conduct a site audit. Using spreadsheets or documents, start collecting data on all of your site content, asking questions such as:

Planning for a version upgrade requires a close look at everything your site does, all the users and content, and identifying all the series of steps required to not lose functionality, content, or search engine placement.

TLDR; the cost depends on the size and complexity of your existing site. Plan on 70-100 hours of work at the low end, to well over 200 hours for more elaborate sites.

Why should I bother with Drupal 8?

Considering all the complications and expense with upgrading to Drupal 8, a natural reaction might be to not bother at all. Why not move your site to WordPress, for example? There are, however, more than a few important reasons to consider staying with Drupal. 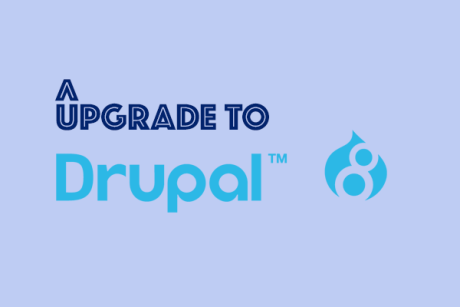 Drupal 8 is so much better

We’ve talked about how the rearchitected Drupal 8 made version upgrades difficult. But you can’t do that without also talking about much was gained in Drupal 8.

Future updates are so much easier

Even though the Drupal 7 to 8 process can be long and cumbersome, the future is bright! Drupal 8 was designed for ease of version upgrades. It relies on a new release cycle and semantic versioning for more predictable update schedule. Minor releases come out every 6 months (e.g. 8.6 to 8.7) allowing every site owner to keep their site up to date.

Even better, each minor release contains new and sought-after features, meaning you don't have to wait years between release cycles. Patches and bug fixes get released as needed, until the next stable release of Drupal comes out. Updating to Drupal 9.0 won’t be any different than updating from 8.6 to 8.7!

Even now, every Drupal 8 module is being tested for compatibility with Drupal 9, and the great news is that many of them are already there. As long as you’re keeping your Drupal 8 site up to date, the next full version upgrade should be a piece of cake.

Drupal is ready for the future

Thanks to Drupal’s API first initiative, Drupal 8 (and beyond) is positioned as a powerful platform that makes it easy to integrate with other systems. This includes the increasingly common need for tight integration with existing applications and tools, plus the ability to use and display your content any where you like.

Drupal can now be easily used to power mobile applications, digital signage, voice controlled skills, the Internet of Things (IoT) or as an API that other applications can communicate with directly. The world is quickly moving in this direction, and Drupal 8 is ready for it now.

Familiar with the software

In addition to gaining all the features mentioned prior, it’s worth putting in a plug for the advantage of familiarity. As much as things have changed, there is still a core experience that you will find the same. Content types still power how your content gets entered, Views still drive your database queries, Users can still be managed through powerful Roles and Permissions. Blocks are still a key element of building out your pages.

If you’ve built up years of experience and know-how working with Drupal 7, why throw that all away? Get to know the new features which will improve your site experience, while taking advantage of all that historical knowledge.

And most importantly, the community that makes Drupal so great is still here. That means all the help and knowledge sharing you found on Drupal.org, the online tutorials and articles throughout the web, the agencies and developers who worked with you before, and conferences and meet-ups dedicated to Drupal–we’re all here to help you move to Drupal 8!

Worried about the future of your Drupal 7 site? Thinking about an upgrade? We can help you audit your current build and identify what’s possible. Contact us for a conversation about your upgrade. 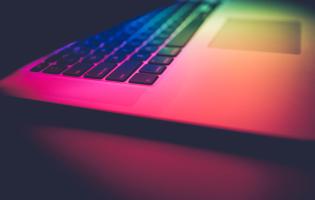 Drupal 8 is the latest and greatest version of the popular CMS. Learn why you should upgrade. 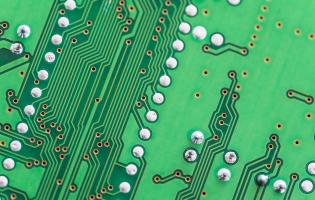 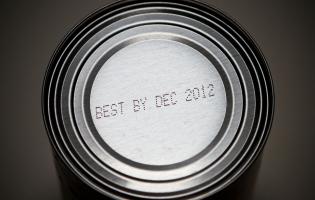 Avoid out of date user experiences with long-term planning